People like to talk about dog training a lot.  From what I understand, there are books, videos, articles and all sorts of gadgets peoples can get that are supposed to help them train their dogs. 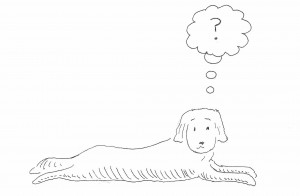 I think dog training should be called dog teaching.  Training is about conditioning: you command and I react.  That works in the short term.  I’ll sit, and you’ll feel like you accomplished something.  But did you really?

Teaching is about communication.  The difference is in the mindset.  Rather than training me to perform a task on command, think about teaching me the skills I need to be a productive member of society.  Now you’ve opened a dialogue between the two of us that allows us to learn from each other.

My person always says that she’s learned at least as much from me as I have from her.  That’s because she is a dog teacher, not a dog trainer.  She listens to me, so she knows how to communicate in ways that I understand.  I am free – even encouraged – to express myself, and I know I will be heard.

For example: I am an avid face-licker.  I love peoples, and there is no doubt in my mind that the best way to show that love is by licking their faces.  I also believe that all peoples want to have their faces licked.  I have been told that this is not true, but I’m not buying it.

So my person saw this, and said, well, I like that you’re so affectionate, and I don’t want to change that part of you.  But I don’t believe that all peoples want to be licked.  (We have an ongoing debate about this point).

So what did she do?  Instead of training me never to lick people, she taught me to wait for an invitation first.  I check with the other person, and I check with my person, and if they say okay, then I know it’s lickfest time!

If I don’t get that permission, I am fully capable of restraining myself.  I understand that there will be another person later who says yes.  And most importantly, I have learned that as long as I’m respectful of others, it’s okay for me to be exactly who I am!

Okay, I hear some of you saying, “Oh, no, that’s not right!  That goes against pack mentality!  You can’t let the dog think she’s in charge!”

Well, I’m not stupid.  Just because I don’t live in a dictatorship doesn’t mean I don’t know who’s the boss.  Think about it: in a democracy, you get to vote, your voice is heard.  That doesn’t mean you always get what you wanted, and it doesn’t mean you don’t know who the president is.  But you are free – even encouraged – to express yourself.  Why shouldn’t it work the same way for me?

I guess what I’m saying is this: there’s a difference between a pack and a family.  And while my distant ancestors lived in packs, it’s been a long time since then.  I much prefer – and I think most of my canine companions would agree – to live in a family.

So what do you think about dog training vs. dog teaching?  Bark away – I’m listening to you! 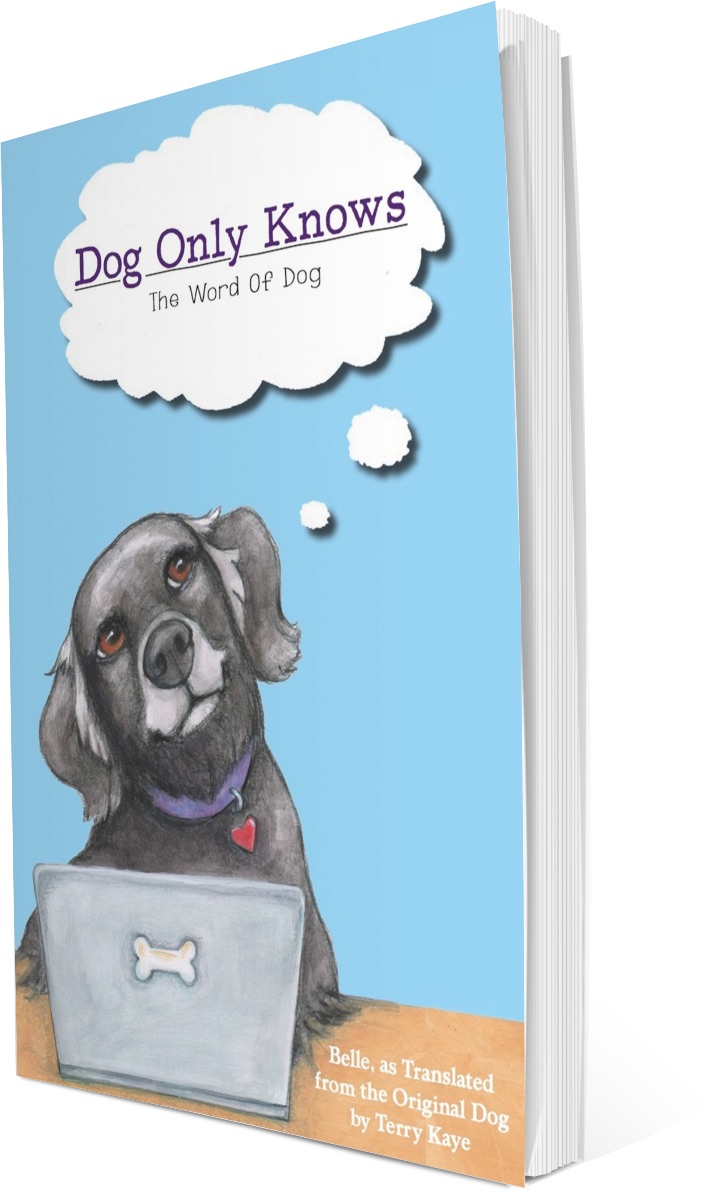