Dog Only Knows was created to celebrate and strengthen the special relationship between dogs and their people. Belle, a smart, sweet and sassy rescue dog, answers the questions every dog person asks: What is my dog thinking? Why does she behave the way she does? How can we communicate better?

With perceptive and witty observations, Belle educates, entertains, and advises, offering crystal clear insight into the way a dog sees the world. She is the relationship guru for dogs and their people. 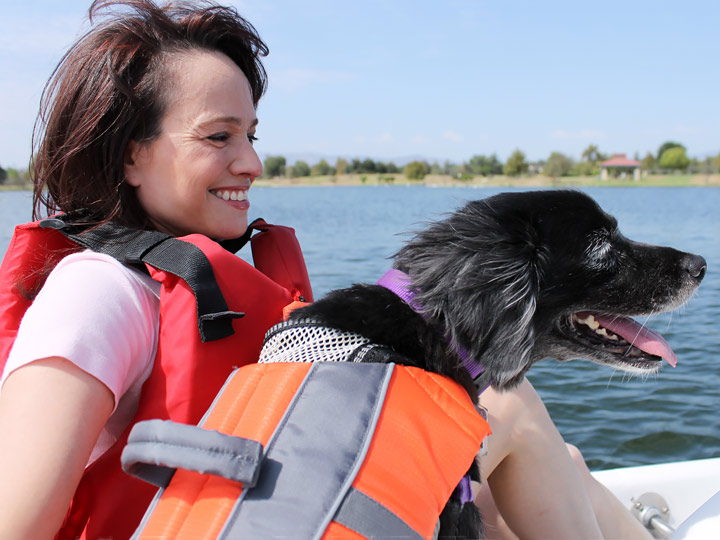 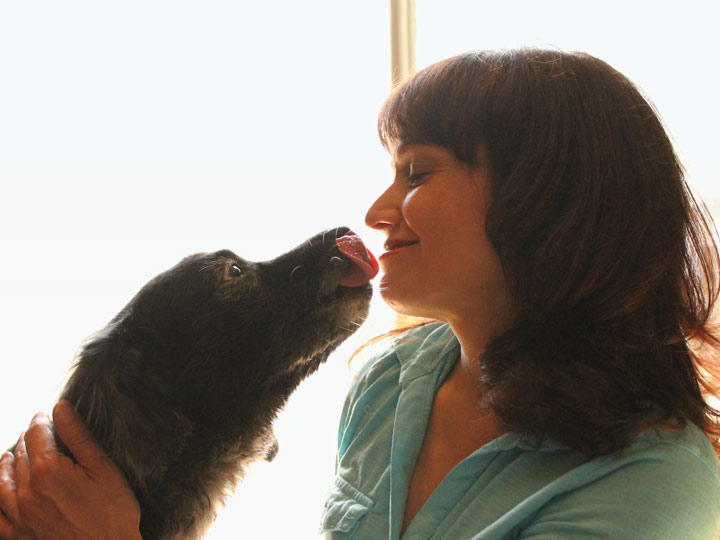 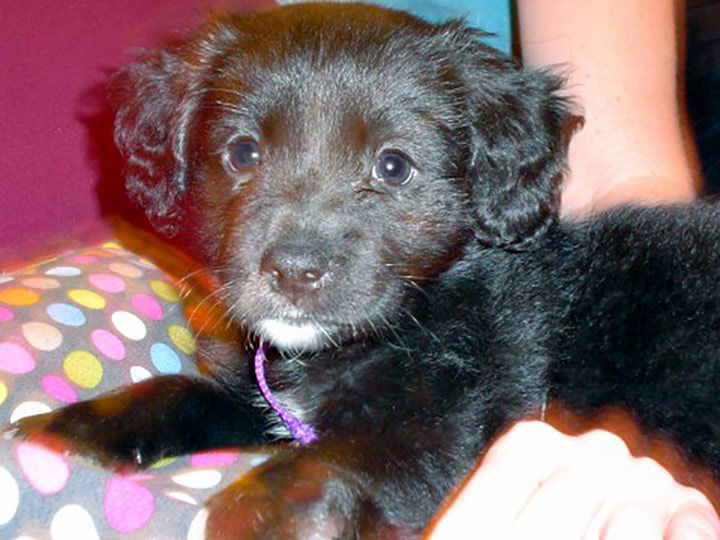 Belle is a mixed-breed dog who was rescued from the streets of south Los Angeles. At the tender age of six weeks, she met her mom (translator Terry Kaye), and began to figure out her place in the world.

While Belle’s exact heritage remains a mystery, best guesses are that she is part Labrador Retriever, part Border Collie, and part…other stuff. Her determination to lick faces, and her long darting tongue, has led some to suggest that she is part snake; it has also earned her the nickname “Mrs. Kisses.”

Belle has the intelligence and ingenuity of Snoopy, the sweetness of cotton candy, and the destructive capability (when left alone with the Sunday paper) of the Tasmanian Devil. Ninety-nine percent love and one percent attitude, she knows what she likes and she believes in speaking her mind. And speak it she does — eloquently, and with a wry sense of humor. Her voice is distinctive: unquestionably Dog, and inimitably Belle. 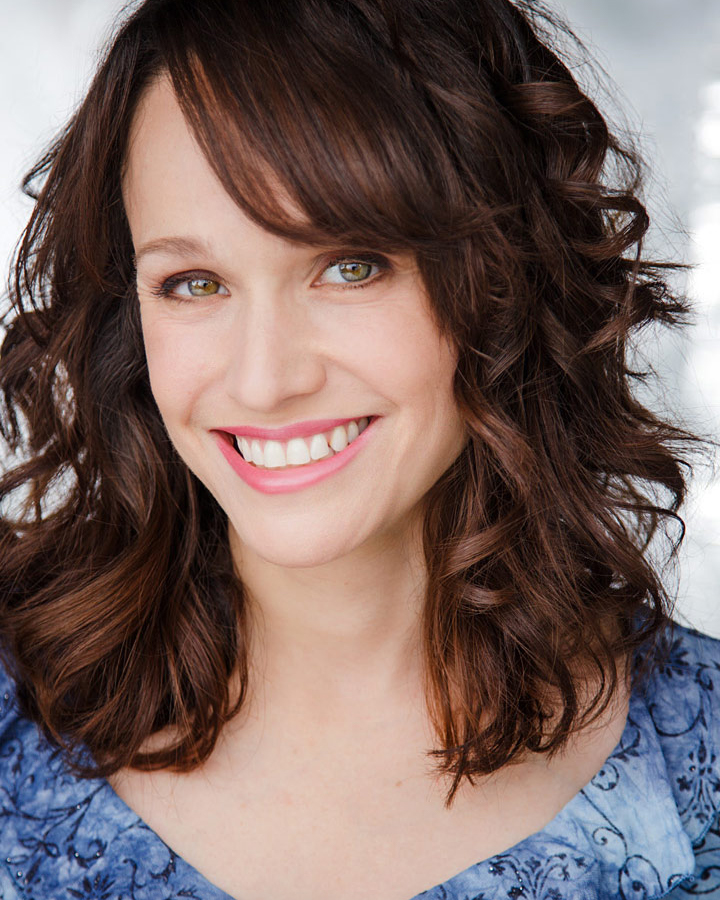 Terry Kaye is a professional writer, actress, and singer whose career has taken her across the United States, Canada and Europe. Her short story, “The Witch Who Hated Halloween,” was published in the anthology The Ultimate Halloween (I Books,2001), and her non-fiction writing has been featured in national blogs and trade publications, including The Huffington Post, PA Professional, and Guaranteedhealthcare.org.

Terry is a life-long dog lover and has always known that she “speaks dog,” but never had her own canine companion until her fiancé showed up on her doorstep with Belle — a little black fluffball with a white goatee. Belle’s incredibly outgoing nature made her the perfect candidate to become a therapy dog, so Terry and Belle became certified through the Lend a Paw program. Now the rescue dog is herself a rescuer, bringing joy to children and seniors in the Los Angeles area.

Want to know more? Terry has her own website at https://www.theterrykaye.com. She’d love to see you there!